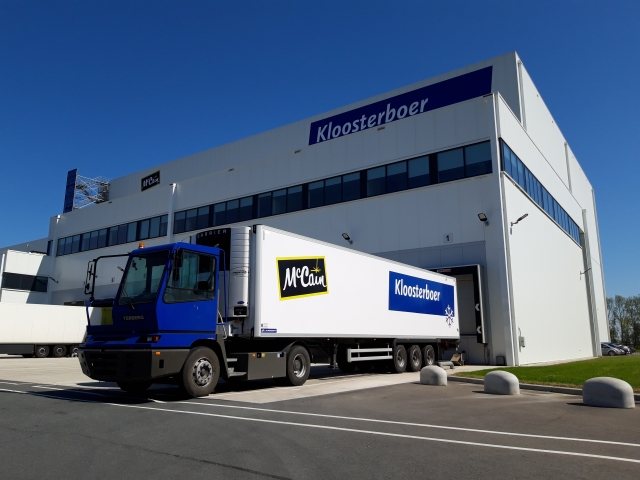 eCMR was the missing link in digitalisation for McCain Lelystad.

eCMR was the missing link in digitalisation for McCain Lelystad.

8.4 kilometers of paper freight document: that’s how much paper McCain in Lelystad, McCain Foods, the world’s largest manufacturer of frozen potato products, used on a yearly basis before switching to the eCMR of TransFollow. Up to 24 times a day, a truck travels the 1.100 meters on the public road between the McCain production location and the cold store of partner Kloosterboer. Time for digitisation!

With the eCMR, this missing link is now also digitised. McCain has automated the rest of their infrastructure already at an earlier stage. The connection with TransFollow and its digital consignment note to the current infrastructure was the final step, which was co-led by Eric de Waard, logistics project coordinator at McCain.

McCain has a large production facility in Lelystad (the Netherlands). After processing the potatoes, they are temporarily stored in the cold store of partner Kloosterboer, 1.100 meters away. “Because the transport is on public roads, we use a CMR,” says Eric. “Before we worked with TransFollow, the process of the paper administration took longer than docking and unloading the truck.”

ortunately, this situation has been improved. “In 2019 we worked really on the implementation of TransFollow. After a lot of testing and programming, the situation is now optimal. The eCMR is fully integrated into the automation of our process. The cargo is automatically loaded and unloaded. During this process, the eCMR already appears in the TransFollow App for the driver to check the data. We work with automatic sign-off, so the driver has not longer to get out of his truck. Because everything is digitally secured and transparent, no one needs to be physically present for the check. This saves us a lot of time and provides more control and convenience!”

Digitalisation in its full extent

With the connection of the TransFollow platform to the ERP-system, a wish came true for Eric. “We are really making a step forward here. The basis for the automation is the ERP-solution of SAP. We have linked various other systems to this solution, including TransFollow. I have been involved in this from the beginning.”

“That is a lot of fun to do, but it is also challenging. At one point we were connecting five different systems and allowing them to communicate with each other. Fortunately, our efforts are paying off: we can predict bottlenecks more efficiently and keep our stocks up to standard.”

The eCMR gives Kloosterboer and McCain another great advantage. Eric: “As a food producer, food safety is vital to us. The temperature during production and transport is very important here. It must be stable and properly transported. We have also automated the monitoring and transport of this. The current temperature is now automatically captured on the eCMR and thus immediately processed and secured.”

The implementation of TransFollow

Eric supervised the connection of TransFollow to SAP and the other systems. “It is important that all supply chain partner get involved. We are well supported in this by the chain directors of Beurtvaartadres. Imre Koenders in particular played an important role in this since 2019.”

During the implementation process, the communication and the collaboration with all parties in the supply chain is important. “Imre (of Beurtvaartadres) has advised us very well in this. Because all parties in the supply chain, including Kloosterboer, are now working with the eCMR of TransFollow. Beurtvaartadres has proactively guided these parties and they still have short lines when support if needed. With one phone call we have the right person on the line and they assist us very well. Beurtvaartadres knows our company and understands the associated challenges.”

Digital plan for the future

McCain has more regular transports between production and storage locations. “We want to digitise these processes in the same way, also with the eCMR of TransFollow. The automation project in Lelystad was a nice pilot for this. A pilot in which everything is set up in such a way that we can easily scale up at a later stage. The McCain locations in Europe and the rest of the world already showed a lot of interest. We are going to do a lot of great things! ” 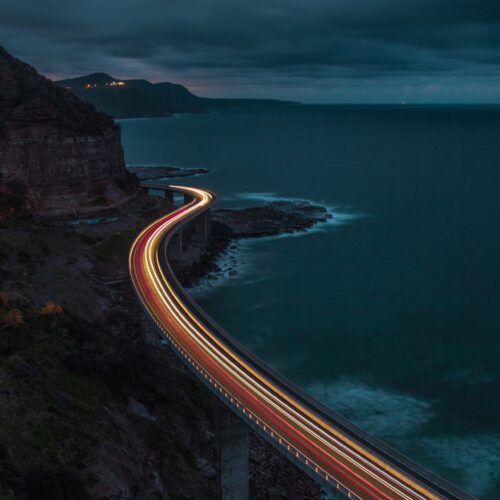 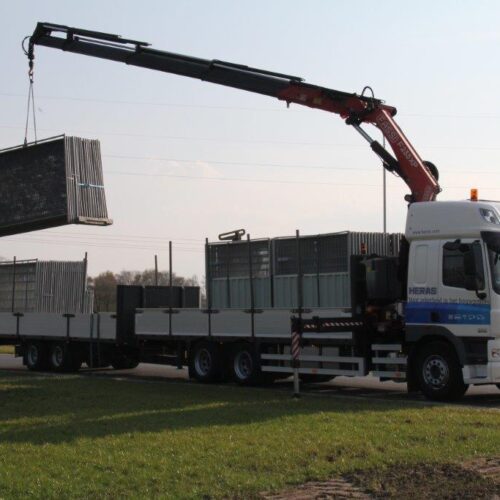 You've got challenges? We’ve got solutions.

Find the local partner closest to you.