Ratification of the eCMR protocol in Europe

The CMR Convention was drawn up in 1956 by the United Nations with the aim of providing a uniform legal framework for national and international road transport. Most European countries ratified the convention, as well as several countries outside of Europe.

The CMR document does not only contain the correct information about the cargo, but is also the agreement between the three parties involved in the transport (sender, carrier and receiver). The CMR regulates liability, damage and compensation. The CMR automatically applies to contracts of carriage for international road transport, where the place of receipt and/or the place of delivery is in a participating country. 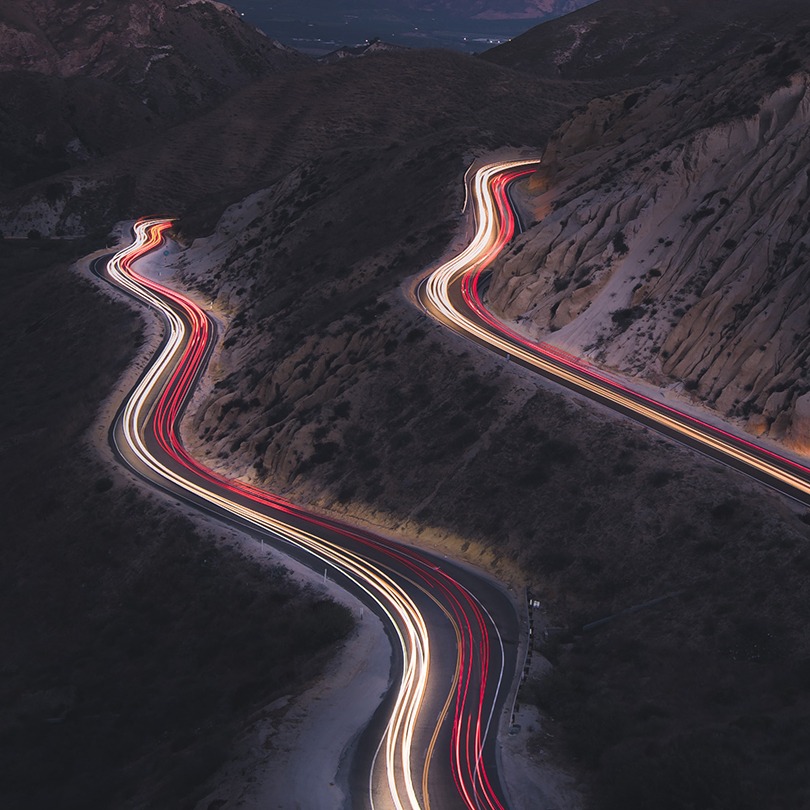 In February 2008 an additional e-protocol was added to the CMR convention, which entered into force in June 2011. The e-protocol provides a legal framework and standards for the use of electronic means to record the CMR consignment note.

In total, the eCMR protocol has been ratified by 29 countries so far:

Several other countries, such as Germany and Italy are currently working on the ratification of the eCMR.

Use of eCMR in non-ratified countries

Within Europe, most transport do cross boarders at some point. Sometimes also to or through countries that have not yet ratified the eCMR protocol. In these countries, the eCMR is therefore not an equivalent to the paper consignment note and cannot be used without it. However, carriers can make use of a hybrid version to already benefit of the digital consignment note  and the improved supply chain visibility to be prepared for the future.

When the road transport crosses e.g. Germany, it is allowed to use a digital consignment note as an addition to the paper version. However, in non-ratified countries, the paper freight documents are still mandatory and cannot be replaced completely by the eCMR yet. Therefore it is recommended to keep a copy of paper consignment note in case of a check by the authorities and to use the digital version to increase supply chain visibility and efficiency and to be prepared for the future.

Expected to be mandatory in 2026 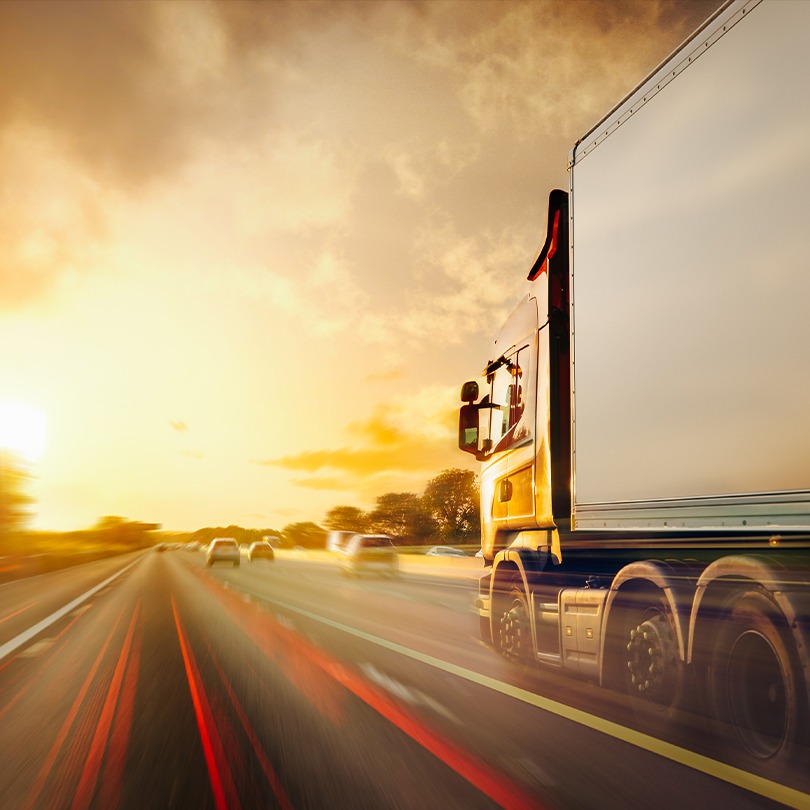